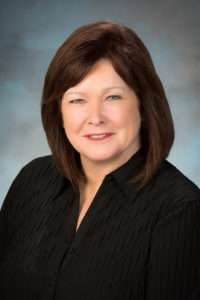 Sondra E. Kirwan was born and raised in San Jose, California. Her parents are first generation immigrants from Ireland. She attended San Jose State graduating with Bachelor of Arts in Criminal Justice in 1987. She worked her way through law school at Santa Clara University graduating in 1991. While a student, she interned with the Federal Public Defender’s Office and at a personal injury law firm.

After graduation she worked as an associate at Branson, Fitzgerald and Howard, which later became Branson, Brinkop, Griffiths and Strong. She was responsible for a multitude of cases from inception to trial. Her primary focus was construction defect defense work representing developers, general contractors and subcontractors.